The mercy of the spiritual master 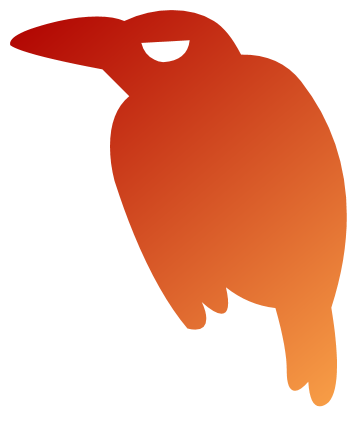 In this regard there is a story in Tulasī dāsa’s Rāmāyaṇa. There was a śūdra who
worshipped Śaṅkara, but his spiritual master was a Vaiṣṇava who chanted rāma-nāma.
The guru instructed this śūdra to also worship Rāma but the śūdra’s primary interest was worshipping Śaṅkara. One day the guru said, “Śaṅkara himself worships Rāma, so why don’t you worship Rāma?” The śūdra replied, “Oh, you are inimical to Śaṅkara?”
All devotees of Śiva say this. If you tell them that the worship of Rāma is superior to the worship of Śiva, they accuse you of being an offender. But this is not correct. So this śūdra said, “To promote the worship of Rāma you blaspheme Śiva?” He became very angry and began insulting his spiritual master. Then Śaṅkara himself appeared from the murti that was nearby and cursed the śūdra, “You must reside in hell for millions of births.”
Hearing this, the guru offered many prayers and pleased Śiva, saying, “Lord, please be kind to him. No matter how fallen your devotee may be, he still belongs solely to you. Be merciful.”
Śaṅkara then asked, “What do you desire?”
The guru replied, “That you please forgive him.”
Śaṅkara replied, “I have said that he must take birth in hell for millions of births, yet now I give my blessing that this curse will be completed very quickly. He will take birth and then die immediately afterwards until the curse is fulfilled. In this way it will take no time at all.”
And it happened this way, by the spiritual master’s having prayed to Śiva. Soon afterwards the śūdra took another human birth, then he took birth as Kākabhuśuṇḍi and became a devotee of the Lord. This is the mercy of the spiritual master. 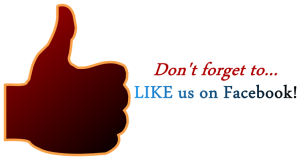